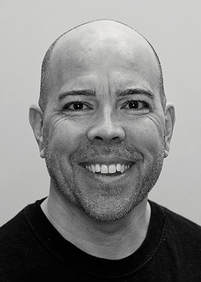 Brahm has been involved with Acting Up since its 2005 inception. His interest in live theater began in high school, when he found himself responsible for special effects in the school's production Dracula, and quickly moved to acting.

As an adult he has been involved in several local community theater productions, including acting roles in Lebanon Theatre Company's The Foreigner, Night Watch, Crimes of the Heart,  A Christmas Chaos, Pal Joey,12 Angry Jurors, You Can't Take it With You, Taking Steps (Excellence in Acting Orchid Award), Little Mary Sunshine (Excellence in Acting in a Musical Orchid Award), See How They Run, The Octette Bridge Club, and A Thousand Clowns (Excellence in Acting Orchid Nomination). He is the writer, director, and one-man performer of Asylum Hauntings; and co-writer, director, and one-man performer of The Séance.

He has directed Footloose the Musical, Grease, and co-directed the 2010 production of The Wizard of Oz for Acting Up; and Charlotte's Web for the Children's Theatre of Mason.

Backstage, Brahm provided the magic special effects with Scott Meyer for Acting Up's Once On This Island (Excellence in Special Effects Orchid Award), Disney's Alice in Wonderland, and 2010 production of The Wizard of Oz; as well as the magic effects for Lebanon Theatre Company's Pippin (Excellence in Special Effects Orchid Award).

In 2017, after a 28-year career as a patent and transactions attorney for The Procter & Gamble Company, Brahm retired to initially focus his time on community theatre, acting in independent films, and voice-over work. Through and post-pandemic, Brahm now spends most of his time working out and playing Dungeons & Dragons. 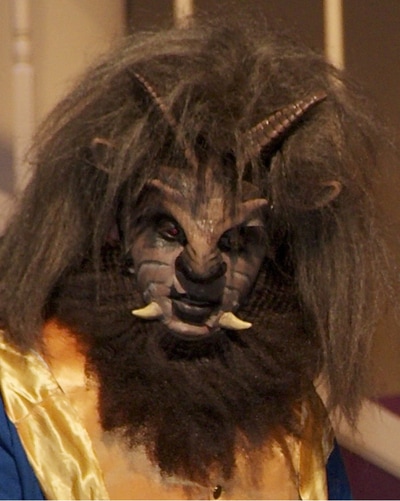 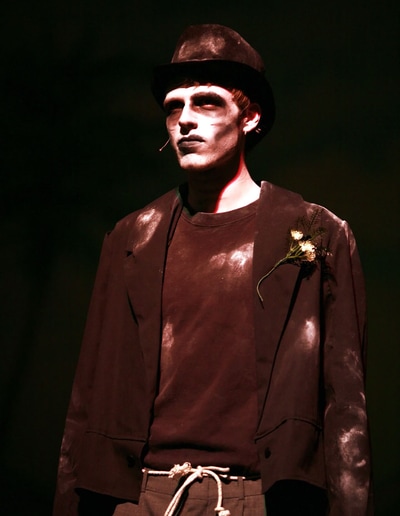 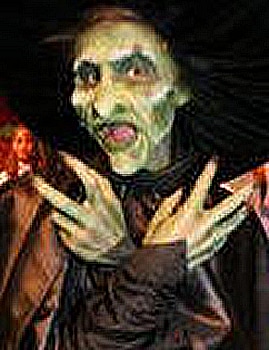